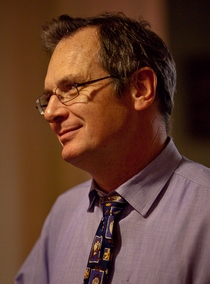 But I am not quite as old as my callsign might suggest! Married with two grown up children so now more time to play radio.

A Chartered Electronics design engineer since 1982, I have held an amateur licence since 1991 as G0OPB and now G2NF, and had several years at sea as a radio operator/electronics engineer in the early 70s.

Previous DXpeditions: all FSDXA, including T32C (our greatest challenge in more ways than one). TS7C, several 9M6 etc. Other radio fun times include building stuff for the shack and valve things as a teenager (‘these new-fangled transistor things will never catch on’) – how wrong can you be?

I prefer CW  but also operate other modes. I’m looking forward to airing VK9XG and hope to work you. 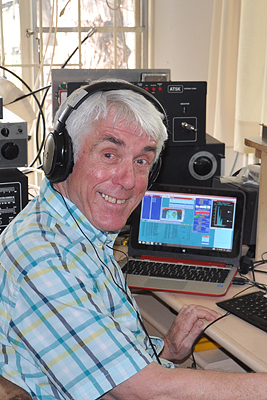 Nigel G3TXF is looking forward to joining the Six-Gs VK9XG DX-pedition to Christmas Island. It has all the makings of another really fun DX-pedition.

Hopefully G3TXF will be logging plenty of QSOs on CW (as well as, of course, on the new magic mode of FT8!). Christmas Island should be a great place for radio. Way out on the far side of the Indian Ocean, but with an excellent take-off to Europe. Rare, but not super rare. And a Commonwealth member too – hopefully VK9XG QSOs will provide some valuable points for the RSGB’s prestigious and challenging Commonwealth Award as well as some useful Low Band (160m/80m) band-slots. 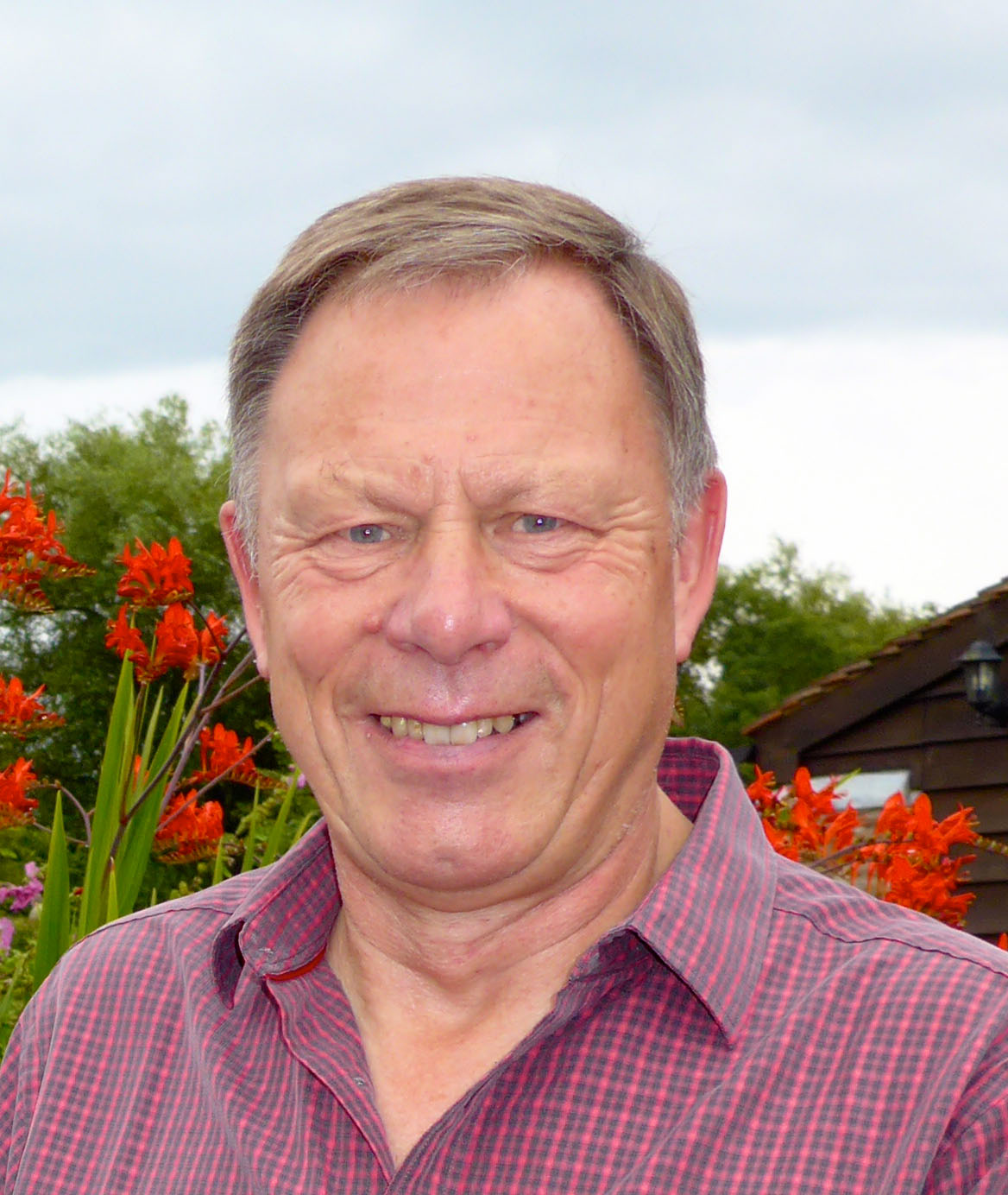 This will be my sixth mega-DXpedition, having been on 3B7C and T32C with the Five Star DXers and TX6G, E6GG and ZL7G with the 6Gs. I will be handling the inventory and logistics again and aiming to ensure we take everything we need and nothing that we don’t.

I’ll operate CW, Data and SSB in that order of preference and will take weird pleasure from pulling weak signals out of the static on the low bands (I expect to be able to make callsigns out of any random non-radio noise by the end of two weeks).

Member and past board member of RSGB, Chairman of CDXC, member of ARRL, FISTS, Windmill CG and 3 As CG. 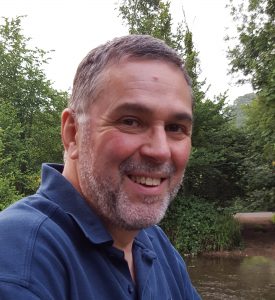 The G3WGN license was first issued to me 1967 when I was 16. After a couple of years on 160m & 80m, college, family and work limited activity until the bug bit hard again in the 90s.  A competitive 80m station gave immense low band DX pleasure and some satisfying contest scores and an invitation to join the multi-op team at M6T for their European record-breaking result in CQWW.  This kicked off a life of hired-gun operations while I was without a competitive home station.

In 2000 a move to Silicon Valley, becoming WJ6O and joining NCCC created a very fortunate opportunity to build contest skills under the guidance the best DX and contest station owners and operators in Northern California. Now back in the UK, I’m building a contest station which will often be activated with my M6O contest call.  I love CW but operate happily on SSB too; and I have been known to operate digital modes if things get quiet on the primary modes. I’ve achieved world top-5 places and broken several records in CQWW and WPX with low power and simple wire antennas.  I hugely enjoyed being on the T32C, TX6G and E6GG DXpedition teams and VK9XG promises to be just as much fun.  Member of ARRL, CDXC, CWOps, RSGB, Three As CG, Windmill CG and GQRP. 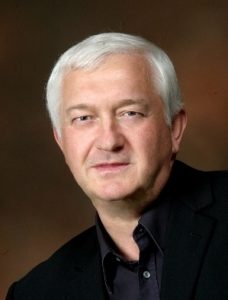 First licensed in August 1967 while still at school, I was encouraged by my late father, G2FNA.  For the first few years, activity was mainly 160m CW. Like many amateurs, a career, family and time abroad (W1/G3WPH 1988 to 1993) resulted in low activity until the late 1990s when I developed a liking for chasing DX. Currently I hold DXCC on ten bands and am just a few short of the DXCC Honor Roll. I have over 2,500 band slots confirmed for the DXCC Challenge.

I was a member of the 2011 T32C expedition to Christmas Island, the 6G’s expeditions to Niue (E6GG) and Chatham Island ZL7G. My club memberships include RSGB, ARRL, FOC, CDXC and Three As CG.  I hold the special contest call sign G3P.